A novel Solar Photo Voltaic Powered dual output DC to DC converter with the Quadratic Boost Converter as the core element, typically for Electrical Vehicle applications has been proposed and validated in this work. The proposed system harvests the solar power and charges a 12 V battery, supplies power to a 12 V load, using the buck feature of the proposed converter. A second channel of 48 V output is derived using the boost channel and the 48 V output is meant for driving the traction motor as well as any other load that requires a regulated 48 V. The proposed converter can operate in three different modes. For the purpose of voltage regulation at the 48 V and 12 V output channels and for the Maximum Power Point Tracking, applicable to the Solar Photo Voltaic source, individual Sliding Mode Controllers are used. The proposed idea has been validated using simulations in the MATLAB SIMULINK environment and an experimental prototype. 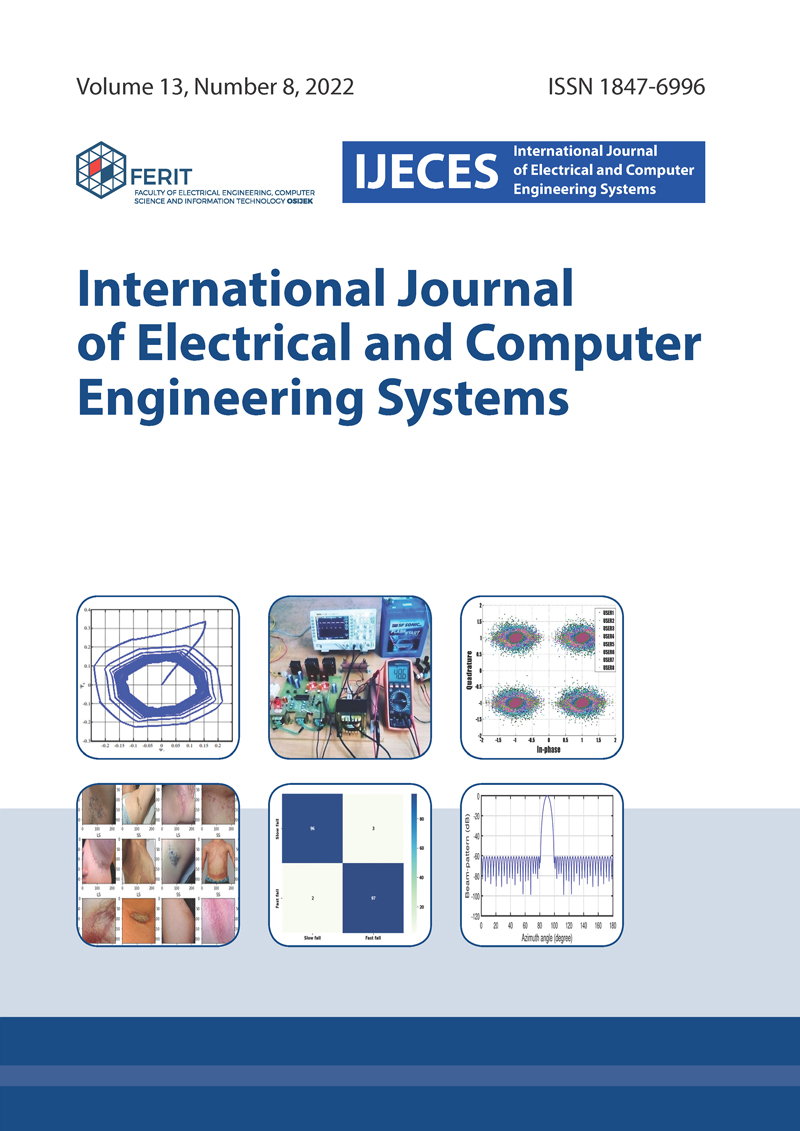