Many inverters play an important role in transmitting and processing energy to power system networks. To reduce the cost and size of multilevel inverters, various topologies have been included in the literature. But these topologies do not look at the complete harmonic distortion in the output waveform. In this study, a modern multilevel inverter structure, a mutated H-bridge inverter is adopted that demands a small amount of switches, driver circuits, power diodes and DC voltage sources compared to conventional multilevel inverters to produce the required level in the output voltage. The mutated H-bridge converter uses a nearest-level control method, produces high value of total harmonic at the output voltage and low-level harmonics content is also high, which is more dangerous than high-order harmonics. Therefore, the selective harmonic elimination (SHE) method is used to reduce the low frequency harmonics and the total harmonic distortion to the output voltage. Comparison of complete harmonic deviation and low-level harmonic content using the above-mentioned control strategies on the 31-level inverter is presented. Simulation studies confirm the performance of a 31-level inverter with low-order harmonics and a complete harmonic distortion using the SHE process. The effectiveness and accuracy of the SHE in producing 31 level waveform is demonstrated by utilizing the test outcomes and the THD found is of the order of 2.8%, 1.7%, 1.7% and 1% for the modulation index values of 0.5590, 0.7440, and 0.8380 and 0.9110 respectively. 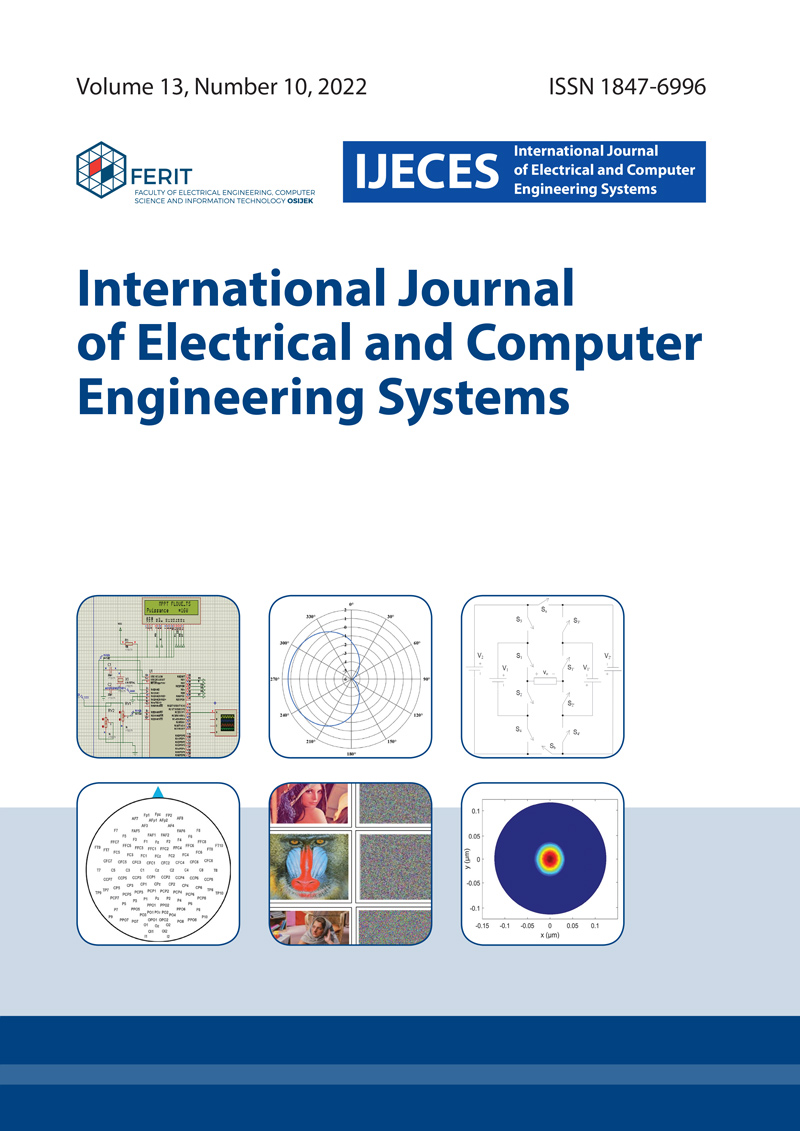