Over the past few years, Deep learning (DL) has revolutionized the field of data analysis. Not only are the algorithmic paradigms changed, but also the performance in various classification and prediction tasks has been significantly improved with respect to the state-of-the-art, especially in the area of computer vision. The progress made in computer vision has produced a spillover in many other domains, such as biomedical engineering. Some recent works are directed towards surface electromyography (sEMG) based hand gesture recognition, often addressed as an image classification problem and solved using tools such as Convolutional Neural Networks (CNN). This paper extends our previous work on the application of the Hilbert space-filling curve for the generation of image representations from multi-electrode sEMG signals, by investigating how the Hilbert curve compares to the Peano- and Z-order space-filling curves. The proposed space-filling mapping methods are evaluated on a variety of network architectures and in some cases yield a classification improvement of at least 3%, when used to structure the inputs before feeding them into the original network architectures. 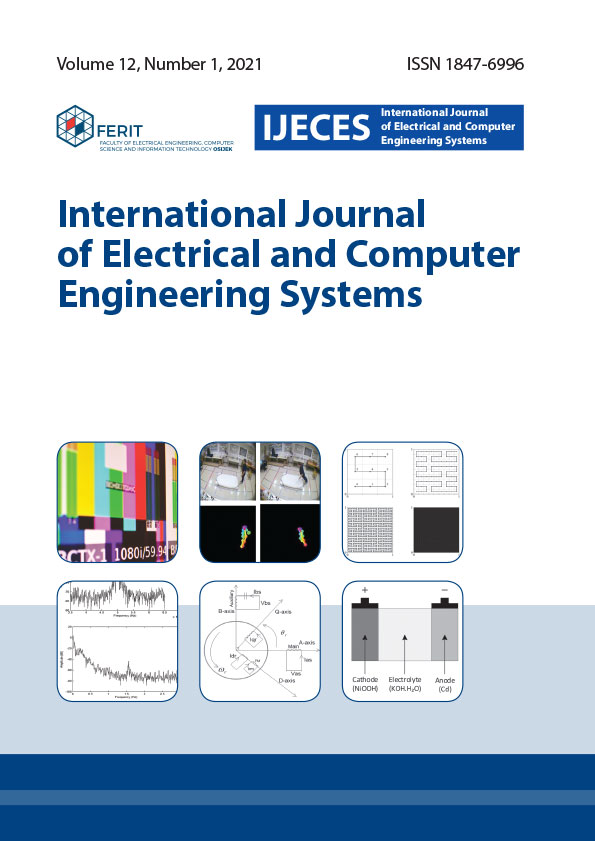